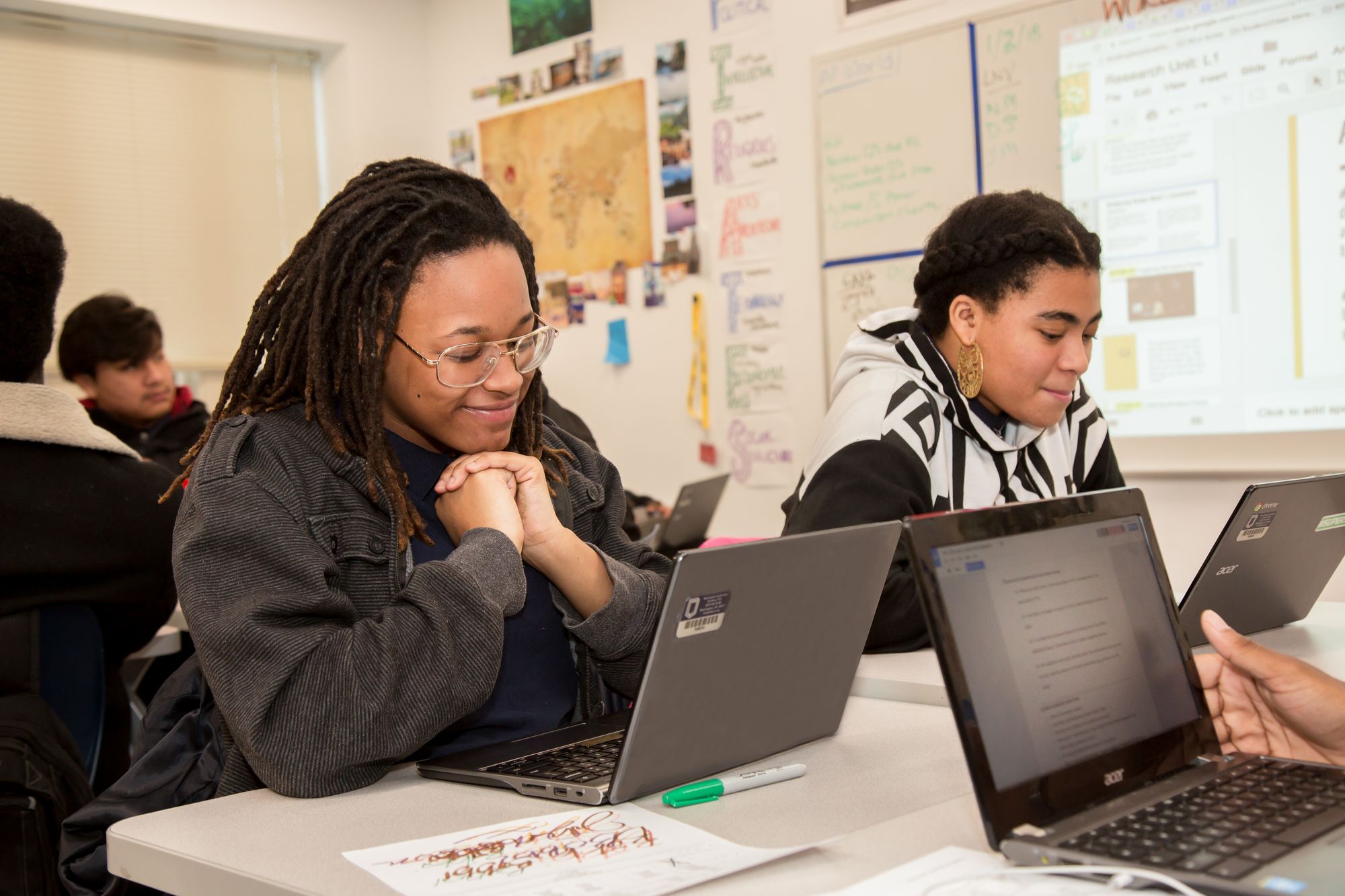 Creating opportunities for students to meaningfully engage with primary sources can take considerable time to plan and sometimes feel dry for students. That’s why we’ve put together a roundup of captivating historical letters that bring the voices of historical figures directly to secondary students! Students will love each letter from our digital literacy program, as they bring voices from the past to life with thought-providing discussion and provide robust opportunities for reading comprehension practice.

Whether you’re new to CommonLit’s free literacy program or a longtime CommonLit fan looking to add some spice to your usage of primary source documents, you’re sure to find a great text for your students from this list.

Harriet Tubman asked Frederick Douglass to write to her biographer, speaking about her accomplishments. This letter is Douglass’ response – and it may surprise students. Throughout his pointed yet polite letter, Douglass explains the difference between private and public abolitionist work, revealing that he views himself very differently than Tubman.

After reading the letter, invite students to discuss the merits of contributing to something publicly or privately with Discussion Question 1, “Frederick Douglass discusses how Harriet Tubman does not receive applause for her private actions in the abolitionist movement - what are the benefits of contributing privately to a cause? What are the disadvantages or dangers?”

“Letter to the Treasurer of Spain” by Christopher Columbus (8th Grade)

This 1493 letter to the Treasurer of Spain, Columbus recounts his experiences exploring the “New World.” Columbus describes not only how he was greeted but also the geography and culture he saw, creating a beautifully detailed report for those back in Spain.

Assessment Question 3 asks students to consider Columbus’s audience as well, asking, “To whom does Columbus address the letter? Why is this an important aspect of the letter in connection to its purpose? What other details from the letter can be used to support this?”

“Letter from Mary Mallon: On Being ‘Typhoid Mary’” by Mary Mallon (10th Grade)

Mary Malloon was an Irish-American immigrant, cook, and the first person identified as an asymptomatic carrier of a disease in the United States. She is presumed to have infected 51 people with typhoid, three of whom died, despite showing no symptoms herself. As a result, she was forced to quarantine and undergo numerous medical procedures. In this letter addressed to her lawyer, Mary discusses her treatment and the toll it has taken on her.

After reading, ask your students Discussion Question 1, “Were the authorities who quarantined Mary Mallon justified at the time for their actions? Do you think Mary was at fault? Explain your answer.”

After refusing to stop protesting during a civil rights gathering in 1963, Dr. Martin Luther King, Jr. and many others were arrested in Birmingham, Alabama. In this letter, written from jail, King responds to the criticism he received from a group of white religious leaders who blamed King for the unrest. In his response, King argues for a nonviolent response in order to repair the harms of prejudice and racism.

Students can also extend their knowledge by reading the paired text A Call for Unity. This primary source builds students’ knowledge of the context for “Letter from Birmingham Jail,” as it is the public statement to which King is responding. \

In 1973, the head of the school board in a North Dakota town decided to burn all of Drake High School’s copies of Slaughterhouse-Five. The novel’s author, Kurt Vonnegut, wrote this letter in response.

After reading this text, have students watch the Related Media video “Kurt Vonnegut Interview on Censorship.”  Ask students, “Do his views in 1973 match up with the points he makes in this video, recorded 30 years later? Why or why not?”

In this letter, Washington announced his intent to decline a third term in office and left many words of wisdom for Americans and future presidents..

Looking for more great texts and primary sources for secondary students? Check out these text sets focused on Influential Speeches or specific time periods such as The Cold War! 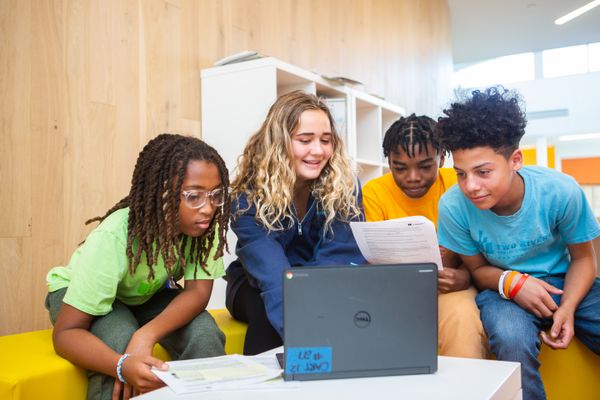 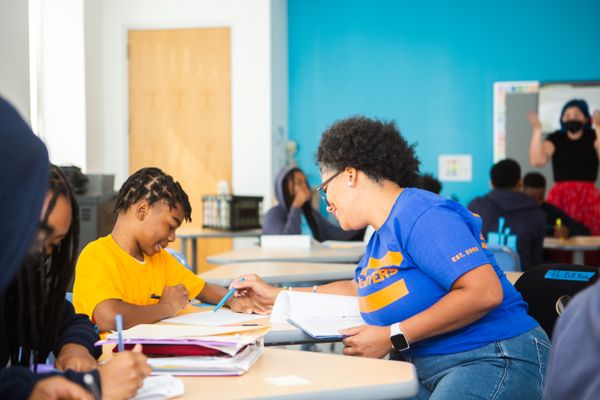