Check out this diverse collection of texts for grades 3–12 about Indigenous cultures and experiences across the United States.

Studying Native American history and heritage in the classroom is a great way to teach students about the traditions and cultures of Indigenous peoples across the United States. Reading a variety of texts about Native experiences helps expose students to different perspectives and opens doors to other cultures.

In this short story, a shy Chumash girl named Yo’ee learns a new way to share her voice with her community. The Chumash people, from what is now California’s southern coast, are known for making tightly woven baskets. In the story, Yo’ee learns to tell stories through her intricate weaving. Reading this text is a great way to start a conversation about the value of different talents.

In this informational text, Kelsie Ingham discusses the different games that Native American children played in the past. Sports like shinny and tug-of-war taught important life skills, like hunting and teamwork. Many popular games today come from traditional Native American sports. Elementary students will love learning about Native American children’s games and can compare and contrast them to the games they play at recess or at the park.

In this informational text, CR Willing McManis describes the origins of pow wows and what takes place during modern ceremonies. Today, pow wows can be small or large, but all include drumming, dancing, crafts, and food. Students will enjoy learning about the details of these celebrations and can discuss how the ceremonies strengthen Native American communities.

“I Am Offering This Poem” by Jimmy Santiago Baca (6th Grade)

In this poem by Jimmy Santiago Baca, an award-winning writer of Apache and Chicano descent, the speaker offers his words to the reader as a token of his love. The warm imagery in this poem draws on Baca’s cultural heritage. This text can be used to start a meaningful conversation with students about the ways love changes people.

In this short story by Sioux author Virginia Driving Hawk Sneve, Martin’s dying grandpa visits with the intention of passing down a traditional medicine bag. Martin is embarrassed by his grandpa’s appearance and the dirty medicine bag. By the end of the story, he comes to understand the importance of the history and culture they share. Middle school students will relate to Martin’s desire for belonging and how it leads to complicated feelings about his family.

In this speech, Chief Powhatan of the Powhatan tribe addresses Captain John Smith, a leader of Jamestown, Virginia. Chief Powhatan seeks to curb the violence and promote peace between the English settlers and his tribe. This primary source provides a powerful opportunity for students to analyze the relationships between Indigenous peoples and colonists in the 1600s.

“How Native Students Can Succeed in College: ‘Be As Tough As The Land That Made You’” by Claudio Sanchez (8th Grade)

In this informational text, Claudio Sanchez examines the challenges that Native American teenagers face when seeking higher education and how a program called College Horizons helps prepare them to overcome obstacles. College Horizons holds retreats to help Native American students connect to their cultures and get ready for college life. Middle school students will relate to the Native students’ exploration of their identities and desire for belonging.

In this informational text, Charla Bear discusses an off-reservation boarding school, Sherman Indian High School, and the various opinions people have about it. Some students feel confined within Sherman’s rigorous structure, while others value the chance to learn about other Indigenous cultures and escape the challenges that face their families on reservations. This text provides an interesting opportunity for students to examine the modern ramifications of Native American removal and assimilation.

In this speech, given after the Wounded Knee Massacre, Chief Red Cloud of the Oglala Lakota tribe sheds light on the plight of Native American peoples living on reservations. Red Cloud was a lifelong proponent of peace. In this speech, he argues that those who were killed at Wounded Knee were not violent, but rather wanted to communicate their suffering and get help. This text would be a great primary source to integrate into a history lesson or a unit on persuasive speeches.

In this text, Michel Martin interviews S. James Anaya about the report he wrote for the United Nations regarding the rights of Native Americans. Anaya’s Apache and Purepecha ancestry inspired him to dedicate his law career to the issues facing Indigenous peoples. In the interview, Anaya suggests ways the government can better support Native communities. Students will be moved by Anaya’s dedication to uplifting Indigenous peoples in the United States. 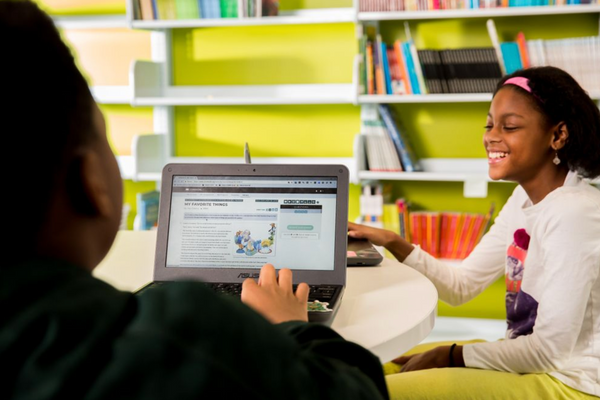 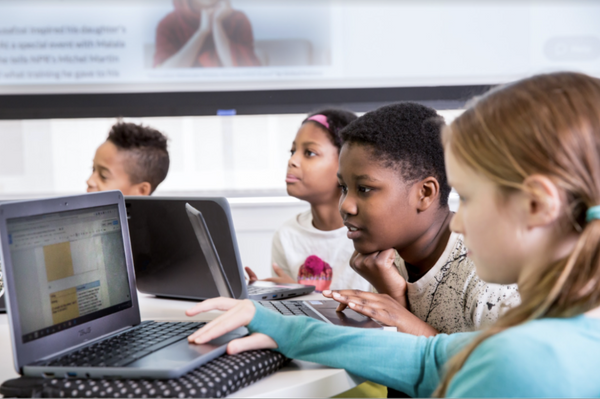 IntroductionElementary school teachers know the benefits of STEM education for kids. And, in 20 states and the District of Columbia, teachers must align science lessons to Next-Generation Science Standards (NGSS). Unfortunately, in some elementary schools, courses like science can get put on the back burner in favor of longer ELA